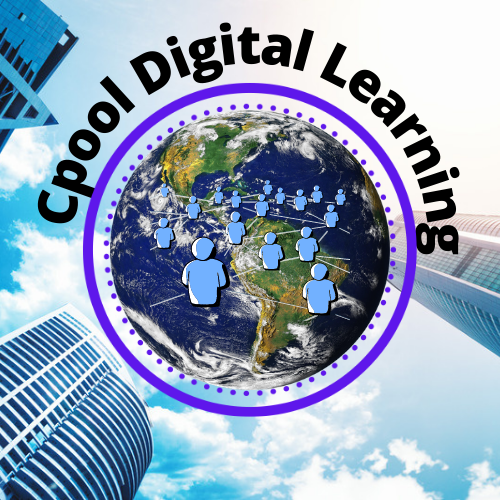 Mobile application frameworks are development tools that are becoming increasingly popular around the world for generating apps quickly and efficiently without spending time and money on resources. Modern mobile app development frameworks provide features such as speed, efficacy, and a bug-free environment. To show the programme on the target device using the company’s code, the framework uses pre-built pieces like as compilers, debugging tools, and a toolkit. In this blog, we’ll go through the top ten frameworks for mobile app development that will be the most popular in 2022. So, let’s get started.

Digital devices such as Android, iOS, and Windows are just a handful of the options. Apps for mobile devices come in a range of formats and sizes. We’re not talking about specific app features like buying or playing games. Mobile apps, on the other hand, can be categorised into three types in terms of how they work on a smartphone.

Native Apps are created specifically for operating systems such as Android, iOS, and Windows. Apps make advantage of device features like RAM, camera, and GPS, among others.
Web Apps: A Web app is software that is stored on a remote server and distributed via the Internet via a browser interface. Emails, online retail sales, auction sites, weblogs, instant messaging apps, and other web applications are widely used.
Hybrid Apps: Hybrid apps are applications that run in the same way as other apps on a smartphone. Hybrids differ from native apps in that they mix functionality from both native and web apps.
These apps are frequently built with the frameworks mentioned.
Framework for native apps
Framework for hybrid apps

Some modern mobile app development frameworks are listed below. Both Android and iOS users will benefit from these.

Facebook released React Native, a JavaScript-based app development platform, in 2018. This framework is in high demand among app developers throughout the world, with 42 percent of mobile app programmers using it. The platform’s appeal stems from the fact that it allows developers to construct native-looking mobile apps for both Android and iOS devices.
The following are some of the most important aspects of React Native.
Low-code development saves time and allows third-party plugins to be used.
For predictive UI, a declarative API is available.
Reloading in Real Time

Flutter is a user interface toolkit developed by Google that allows developers to create visually stunning, native-like apps for a variety of operating systems and devices using a single codebase. Widgets are used in this open-source mobile app SDK to create responsive mobile apps. This functionality allows developers to easily tweak existing apps and create new ones in the shortest amount of time possible.
Flutter’s Characteristics –
More quicker progress.
Cross-platform.
Aesthetically pleasing and intriguing visuals.
Performance that is comparable to that of a native.

Ionic is a framework for developing Progressive Web Apps (PWAs), hybrid mobile apps, and cross-platform mobile apps. Ionic is a user-friendly framework that combines Apache Cordova (PhoneGap) with Angular to allow programmers to construct Android and iOS apps that work together effortlessly.
Developers can use the framework to create excellent, feature-rich native apps. Ionic’s most notable feature is that it allows programmers to use a variety of UI components in the application framework, such as filtering, inputs, views, fast navigation, and actions sheets.

Ionic features include app creation for a variety of platforms.
The user interface is well-designed.
Performance has improved.
The user’s independence

.Net-based Xamarin is one of the most popular mobile app development frameworks. Microsoft introduced this native platform. Xamarin, a cross-platform and open source app development platform, provides a development ecosystem that includes a backend, API, components, and more. It’s an if you’re looking for a unique way to express yourself Various tools, libraries, and programming languages are supported by the Net developer platform. With Xamarin developers, you can create native apps for Android, tvOS, watchOS, iOS, macOS, and Windows with the help of an active community.

The following are some of the Xamarin features:
60,000 contributors make up a solid community.
Backend infrastructure that is adaptable
Instruments for diagnosis
Loader of applications
SDK manager for Android
Files with storyboards
Emulator manager from Google

The following are some of the Mobile Angular UI features:
Create HTML5 desktop and mobile hybrid apps.
There are no jQuery dependencies.
Create completely responsive interfaces using just one CSS file.

In 2022, these are the top mobile application frameworks that will be in high demand to meet the growing demand for mobile apps. We, Cpool Digital Learning, best digital marketing company in Kochi, provide mobile app in Flutter framework. Please connect us for more details. We also provide other services include web design, Search engine optimization (SEO), Search engine marketing (SEM), Social media marketing (SMM). Contact us for your requirement.